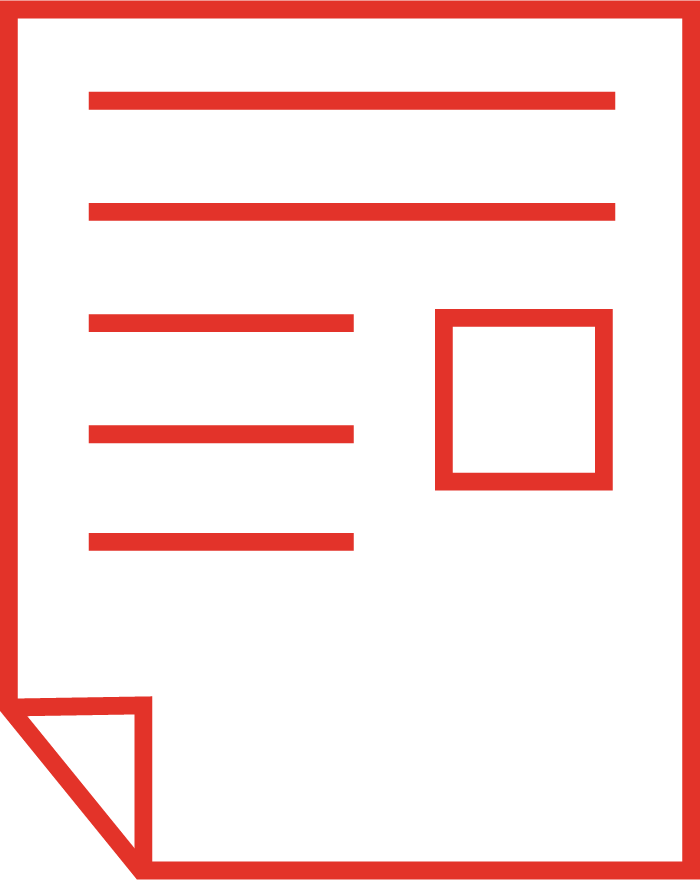 The true value of SD-WAN for UK businesses.

SD-WAN has existed for some time, yet it has only become more mainstream in the last couple of years. Admittedly, the technology has transformed connectivity in the United States, but – perhaps because it represents quite a change from the build and delivery of more familiar MPLS networks – comparative adoption rates in the UK lag behind.

Where we have seen businesses opt for SD-WAN installs, that’s been because they are serious about their cloud-first roadmap moving forward, and this strategy has shaped their decision making, rather than potentially misleading promises of cost-savings. 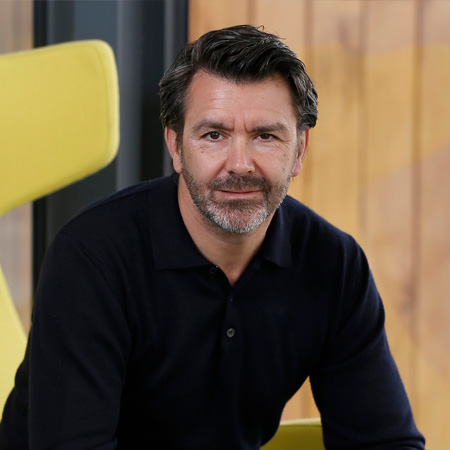 On this point, the way SD-WAN has been sold in the UK, hasn’t helped the market. A number of vendors have laboured the point that SD-WAN saves money, with bold marketing messages claiming things like: ‘Move from MPLS to SD-WAN and save 60% on your network costs’. However, these financial benefits are arguably only possible if organisations are happy to sacrifice security standards.

It could also be said that other players in the channel have dabbled in SD-WAN commentary without truly understanding the pros and cons of the technology, which has left even experienced IT leaders, scratching their heads as to when it should genuinely come into play.

So, let’s get into the nuts and bolts of the topic, and try to debunk some of the myths.

A UK business with European sites or satellite offices for example, may want to introduce an SD-WAN proposition for remote locations as it’s nice and easy. However, if their main core is 10 sites in the UK, they may want to run an MPLS with an SD-WAN overlay.

MPLS vs. SD-WAN – what’s the difference and which is best?

MPLS, traditionally, is a wide area network with one central breakout point to the internet, typically, with a managed router. It is trusted, secure and resilient, which makes it perfect for business-critical applications particularly.

However, backhauling all applications over this central internet breakout point isn’t necessarily the most efficient way of doing things. An SD-WAN overlay – on the other hand – gives a business the ability to breakout locally for certain types of applications, such as guest internet in a branch office, or the management of local applications such as Microsoft 365.

There’s a huge ongoing debate surrounding which is better, and the answer, truthfully, is that it doesn’t need to be simply one or the other – certainly not in the UK.

Moving forward, we’ll definitely see a hybrid, because when does one size ever really fit all?

The challenge, for organisations, is partnering with an organisation who a) - understands networks inside out, and b) - advises what will work best for the client, not themselves.

Where can SD-WAN really add value over MPLS?

In short, it doesn’t need to be one or the other.

A UK business with European sites or satellite offices for example, may want to introduce an SD-WAN proposition for remote locations as it’s nice and easy. However, if their main core is 10 sites in the UK, they may want to run an MPLS with an SD-WAN overlay.

Likewise, if an organisation – such as a construction firm – has rapid deployment priorities or greenfield building sites, SD-WAN may suit as it empowers an ‘office solution in a box’. And, when the project is complete, they can simply move on somewhere else.

We may also find a company with an aged legacy network, who wants to transition to a cloud-first strategy and enable thousands of employees to operate via Microsoft 365. If the network infrastructure at branch level isn’t in a position to cope with demand locally, an SD-WAN overlay proposition could help optimise their network performance and user experience.

And if a firm on the acquisition hunt brings multiple sites into an existing environment, at pace, an SD-WAN overlay can add significant value here – providing peace of mind regarding connectivity, performance and security, often with zero touch provisioning. This ease of deployment is especially helpful if lower-skilled IT professionals are involved, as zero touch provisioning is assured, as standard.

The key – with all of this – is to think about what you want to do as a business, what your drivers are now and in 3-5 years’ time, and what applications you’re delivering, before going from there. But SD-WAN will be especially popular among multi-site organisations, as a primary use case.

Some of the SD-WAN options

At Vapour, we don’t just roll out a stock answer. We listen to a client’s brief and recommend what truly fits based on our cloud-first knowledge and experience – not just what is ‘in vogue’. Our advice is transparent, independent and genuinely best-fit.

You may benefit from two lines in two routers, for example – one for fibre and one for backup. An SD-WAN box will look at both to see how they’re performing, and aggregate traffic activity accordingly. Or you could put a 3G, 4G or 5G card (eventually) in too to enable the traffic to auto-traverse to that if more speed is available.

Lots of employers are worried about employees working from home using their domestic broadband service too – and if you’re not, you should be! So how do you ensure all your corporate data isn’t transmitted across a £40 router that hasn’t had a firmware upgrade or password reset for a number of years?

Again, there are different options here, including placing an SD-WAN box – part of an SD-WAN network – on top of the existing corporate MPLS infrastructure, and connecting to the home router via that. All security policies sit on the new SD-WAN box which keeps the corporate network secure even though still using the domestic broadband connection. It’s as simple as being a ‘plug and play’ solution from a nominal investment per month.

From 2017-2019 particularly, SD-WAN vendors pushed price-based messaging into the UK market, from the US, where this argument is far more applicable. But to organisations that don’t truly understand the technology, such messaging is misleading.

Yes, you can put a cost-effective SD-WAN box in, and it works, instantly. It can improve performance, automatically balance the load and allow networks to run far more efficiently. But it doesn’t mean it’s right for every situation.

And tech that isn’t fit for purpose, is far from ‘affordable’ in the truest sense – isn’t it?

More importantly, when configured correctly, MPLS networks usually have security in-built as standard, for example, whereas SD-WAN which isn’t ‘security first’ is almost inevitably going to have more firewall and security issues. This is why security specialists have been great at selling SD-WAN – they’re not afraid of having security conversations because it’s their world, inside out.

Technology partners therefore have a duty of care to educate customers, because yes, SD-WAN could bring about a network saving. However, if you are introducing an extra dedicated tech into the network stack for SD-WAN, this can add complexity, time and cost which soon go against any perceived financial benefit. Furthermore, to make the network secure, any cost saving probably soon disappears. Security has to lie at the core – the mothership – to be able to run with any degree of resilience.

Vendors and partners who truly understand SD-WAN will simplify all of this, so ask them for help rather than feeling in the dark. In 90% of cases, organisations who will truly benefit from SD-WAN are focused on agility, progressiveness as a business and the ability to embrace new applications quicker. They will experience financial gain from the right cloud connectivity infrastructure, but the business case may not centre upon the initial cost of the SD-WAN technology.

Major carriers are now talking about the role of SD-WAN which, in a way, sets the tone for the technology becoming more mainstream. But choose the wrong partner and – in the world of the ‘unknown’ – it risks being the latest example of what works for the provider, not the customer. There needs to be a greater understanding of how it works – especially the architecture, how it is delivered, and where it adds value.

Or, to discuss your network requirements, please don’t hesitate to contact us. Vapour is technology agnostic – in other words, we can help with both SD-WAN connectivity and private MPLS networks. Just talk to us about what you need, and together we can work it out from there.

Want to know more about the technologies described here?

The A-Z of Workplace technology.